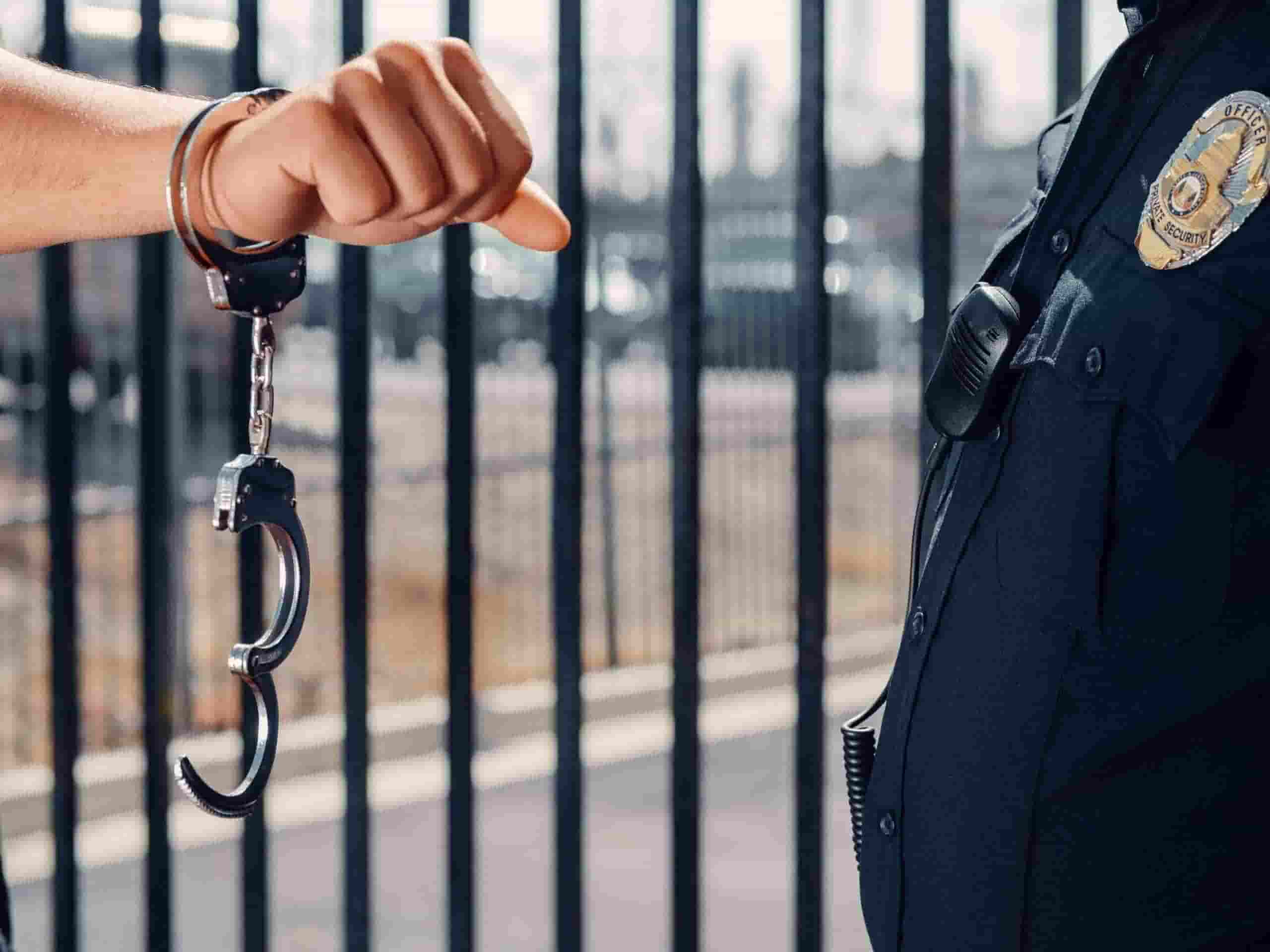 On January 3rd, California’s supreme court ruled that all incarcerated violent criminals will not be eligible for early release under any circumstances. This ruling by the Supreme Court responds to recent attempts by inmates in California looking to use the broad terms listed in California’s Proposition 57 as justification for parole eligibility. This decision impacts numerous inmates whose primary offenses were nonviolent but hold secondary violent offenses, therefore believing they could be eligible.

In 2016, Governor Jerry Brown successfully voted in Proposition 57, allowing parole consideration for nonviolent felons in California once they have served full time for their principal offense. The proposition would benefit inmates who are still incarcerated for multiple nonviolent offenses. Early opponents of the proposition worried that it would allow many violent criminals to go free due to potentially improper classification of their crime as nonviolent. Proposition 57 was found to be vague to many, opening the door to numerous different interpretations of its meaning.

If you or a loved one needs help navigating your case, an experienced attorney at The Nieves Law Firm could help. Schedule your appointment today.