Cannabis And The Cole Memos The Nieves Law Firm, APC 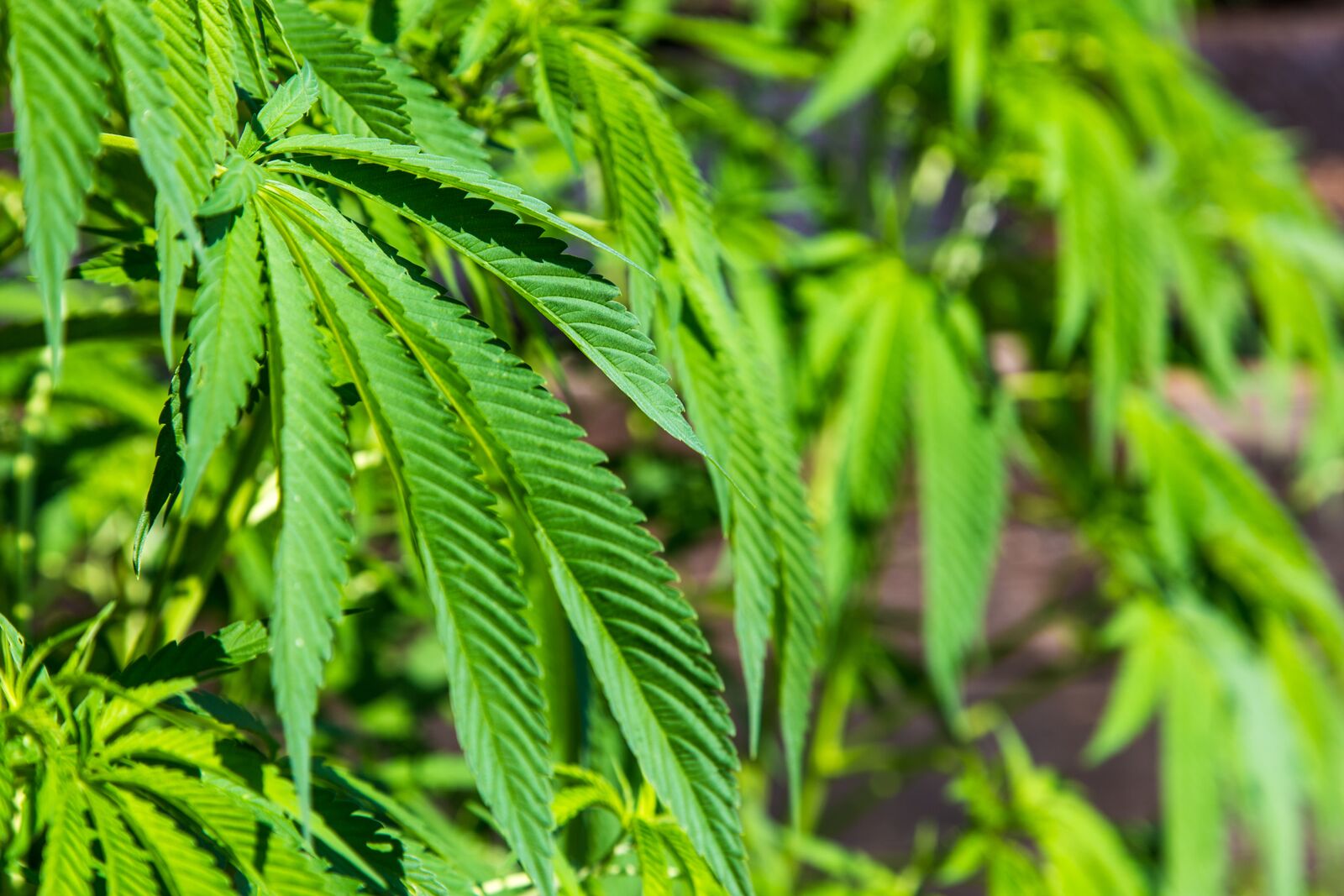 What does the latest move by U.S. Attorney General Sessions concerning marijuana really mean? In simple terms, not much. But in more complicated terms, a lot.

I’ll just focus on California, since that is my state. In 1996, with Proposition 215, California became the first state to legalize, in some form, marijuana for medical use. That voter initiative didn’t legalize marijuana, as people normally think of legalization. It merely provided a defense to a charge of possession and growing marijuana, if its use has been recommended or approved by a physician. While that was a step forward, that left many questions unanswered:

Marijuana only became illegal on a national scale in any real sense in 1937, with the Tax Act. That left most prosecution to the states, until the passage of the Controlled Substances Act of 1970. That was the beginning of what people call the “War on Drugs.” Marijuana was declared a Schedule 1 Substance, which meant it was found to be a “subject to abuse, and without a recognized medical benefit.” Every couple of years, the DEA is required to re-evaluate this status, and great hope arises in the cannabis community. And every couple of years that hope is dashed on the rocks of political opposition to the idea that cannabis should be allowed at any level, at least by the federal government.

Let’s pause and agree on a glossary. “Marijuana” is – correctly — considered a term with racist roots. “Cannabis” is preferred by the industry and community of users. “Recreational” use is considered a pejorative. “Adult use,” is preferred, and is in fact the name of the second major voter initiative in California on cannabis, which allowed use by adults 21 years of age or older, without the need for a recommendation or approval by a physician, the Adult Use of Marijuana Act.

So, how did the federal government respond when many states followed California’s lead and began to legalize marijuana, first for medical use, then for recreational use? For the most part, there are two ways the federal government approaches cannabis operators: criminal prosecution and asset forfeiture. Federal prosecutors generally refrained from prosecuting state-level operators who kept within state guidelines. Note that until Jan. 1, 2018, there were no official regulations at all for the cannabis industry in California. The federal DOJ concentrated on prosecuting and seizing the assets of operators who were far outside of the norm of state operation.

In 2014, the United States Dept. of Justice published the “Cole Memos,” authored by Deputy Attorney General James Cole. These were instructions to U.S. Attorney in marijuana-legal states to refrain from prosecuting operators who adhered strictly to state law. Their assets were to be left alone, as well. This did not change the law, but set the policy by which that law would be enforced. The second memo was intended to be a way to allow banks to take funds from cannabis businesses. The second one has never been followed.

Those two memos were rescinded by Jeff Sessions. So, it means what? Legally, it changes nothing. Cannabis remains a Schedule 1 substance. Will criminal prosecutions really explode? Not likely. However, Attorney General Sessions is well known as favoring asset forfeiture and seizure. Many people expect a growing number of seizures of property and money, primarily from adult use operators, at least at first. Most people also expect epic legal battles both from private companies and the California government, which has no love for the Trump administration.

One other thing to keep in mind. One of the most conservative members of congress is Representative Rohrbacher, of Orange County. He was the prime author of the Rohrbacher-Farr Amendment, which disallows any federal funds from being used to interfere with states implementing their medical marijuana programs. The Ninth Cir. Court of Appeals has held that to mean that no prosecution of medical operators can be done by federal authorities. As long as congress continues to add that amendment to its budgets, which it has done consistently so far, California, Oregon, Washington, Hawaii, Nevada, Arizona, Montana, and Idaho, all of which have some form of legal cannabis, are safe on the medical front. Of course, congress, the DEA, and even the president, have the power to de-schedule cannabis, as 70% of the public has said it favors in recent polling. That would settle the question once and for all.