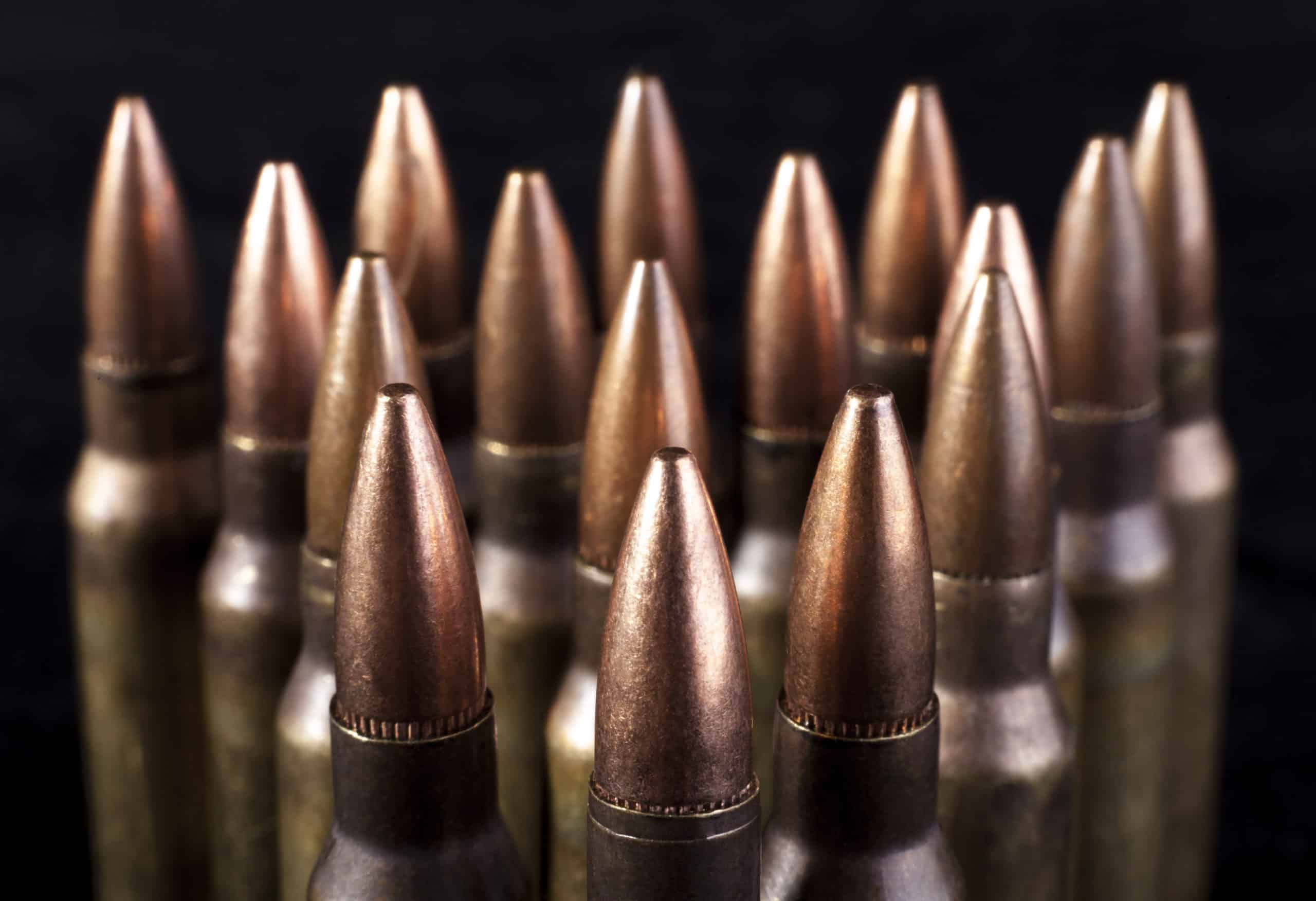 Who is Impacted by the Lautenberg Amendment?

Any criminal charges that start out as violence against an intimate partner can lead to a gun ban.

I Was Never Convicted of Domestic Violence, why am I Facing a Gun Ban?

What are My Options for Restoring my Gun Rights if I was Convicted of Domestic Violence?

We hear from individuals all the time wondering why they aren’t able get their guns back when they have had an expungement or their crime was reduced to a misdemeanor. While these do provide some relief to the charges, they have no impact on your rights to purchase or own a firearm.  What you must do is request a pardon to restore your gun rights. If you’re interested in pursuing a pardon in California, we may be able to help. At The Nieves Law, we have ample experience assisting clients with pardons. Contact our team today to schedule a free consultation and see how we can assist you with your pardon.

Creating a Compelling Argument to Restore Your Second Amendment Rights

While we understand the importance of the Second Amendment, it is best to have a compelling reason to reinstate your gun rights when requesting a pardon. You can rarely get a pardon granted by simply stating, “I just want to have a gun.” We encourage people to think a little deeper than that and provide good reasons as to why their gun rights should be restored.

Contact the Lautenberg Amendment Attorneys at The Nieves Law Firm

If you are facing a gun ban related to a previous domestic violence charge, we may be able to assist you in your pursuit of the reinstatement of your gun rights. We’ve submitted pardons in the past and we are comfortable with the process. Contact us today to schedule a free consultation with a member of our team.