Just Because You Live in California, Doesn’t Mean You Can’t be Charged For Possessing Drugs The Nieves Law Firm, APC 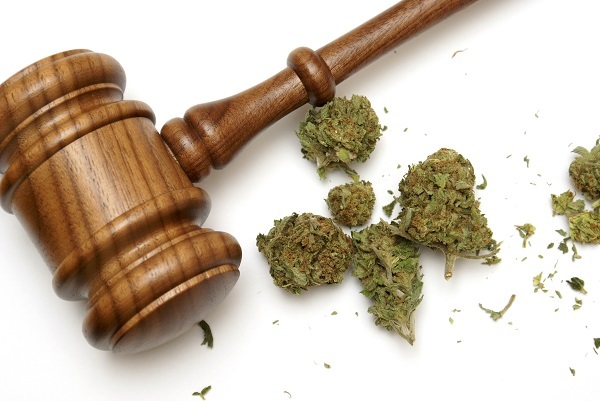 In California, the drug laws have recently changed, leading many to believe that the consequences for traditional drug crimes may no longer be as severe. Do not be fooled, you can still face serious criminal charges if you are found in possession of illegal substances, and even prescription substances for which you do not have a legal prescription. A drug lawyer could advocate on your behalf if you are facing drug possession charges.

What is Important to Know

There are varying categories of a drug offense. Under California Health and Safety Code 11350, anyone found in possession of a controlled substance may be sentenced to up to one year in county jail and be required to pay a fine. This law applies to illegal drugs such as heroin and cocaine, as well as prescription narcotics if they have been obtained without a valid prescription. If the person charged has prior drug convictions, they may be subject to more severe penalties for a possession charge.

In What Instances Can I Face Serious Drug Charges?

It is important to remember, that while some drug possession charges can seem minor and “not that big of a deal,” drug charges can affect a variety of opportunities in your life. You could find yourself being denied housing, having a hard time securing employment, or even being unable to volunteer for certain programs if you have a drug conviction on your record. So you should always seek the counsel of an experienced criminal defense attorney when facing drug possession charges.

With that being said, some charges come with more severe penalties than others.

Marijuana offenses in California are treated differently. If a person is caught with less than an ounce of marijuana, they are typically not prosecuted, and possessing up to 28.5g is punishable by a fine. For those under 18, there is a fine and a drug education course and counseling. If someone is caught with more than 28.5g, they can face up to 6 months in jali and a $500 fine. While marijuana offenses are treated differently, it is important to note that marijuana is still a Schedule I drug under federal law and can be punished as a federal offense.

While marijuana offenses can come with less severe penalties in California, other drug charges are still prosecuted harshly. The following actions are considered felonies and can include lengthy prison sentences:

No matter how major or minor you think your drug charges may be, it is important to have an experienced and knowledgeable attorney on your side. At the Nieves Law Firm, we understand just how much drug possession charges can impact your life in the present and the future. We are well-versed on the possible defenses for various drug charges in California, and our team can develop the best defense strategy possible for your case. Give us a call today (510)-256-9359, or visit our website to learn more.