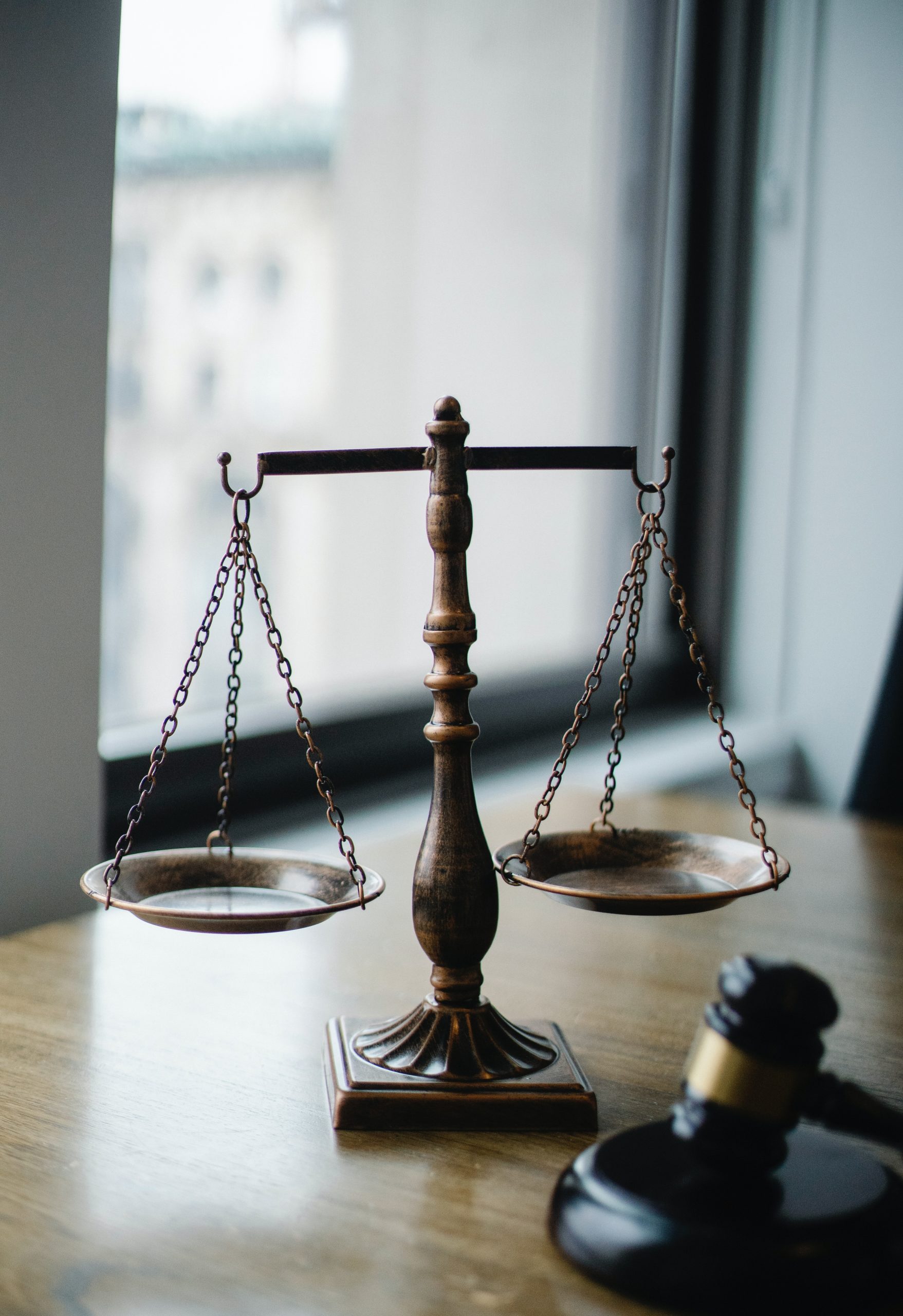 Human trafficking is one of the deadliest crimes in America and involves transporting people and forcing them into work or service for the individuals own benefit. This is typically found in the form of forced labor or sexual exploitation. It is estimated that approximately 50,000 people are trafficked into the United States every year.

Victims of human trafficking are often forced or coerced into engaging in illicit activity. Due to this, California recently implemented Penal Code 236.14 which protects human trafficking victims by relieving them of any non-violent crimes that occurred while they were being trafficked.

Who is Eligible for Relief Under Penal Code 236.14?

The second requirement to qualify for this crime relief is that there must have been an arrest, conviction, or juvenile adjudication for a nonviolent crime. Non-violent crimes are considered drug, property, and public order offenses that do not involve a threat of harm, or an act of actual harm against a person. Additionally, it must be shown that the crime was committed during the trafficking, as well as under direct influence of the trafficking.

Filing for Relief Under Penal Code 236.14

First, a petition must be filed to the court under the penalty of perjury and the court requires it to be filed within a reasonable time after the offense. The petition must be served on the prosecuting agency with jurisdiction over the case, where there will be 45 days to file opposition. If no opposition is filed the petition is granted, but if there is an opposition then there will be a scheduled hearing. The hearing involves the petitioner giving their testimony and presenting any evidence they have, as well as any opposition evidence. Through the examination by the court, it will be decided if the petitioner has eligibility for relief.