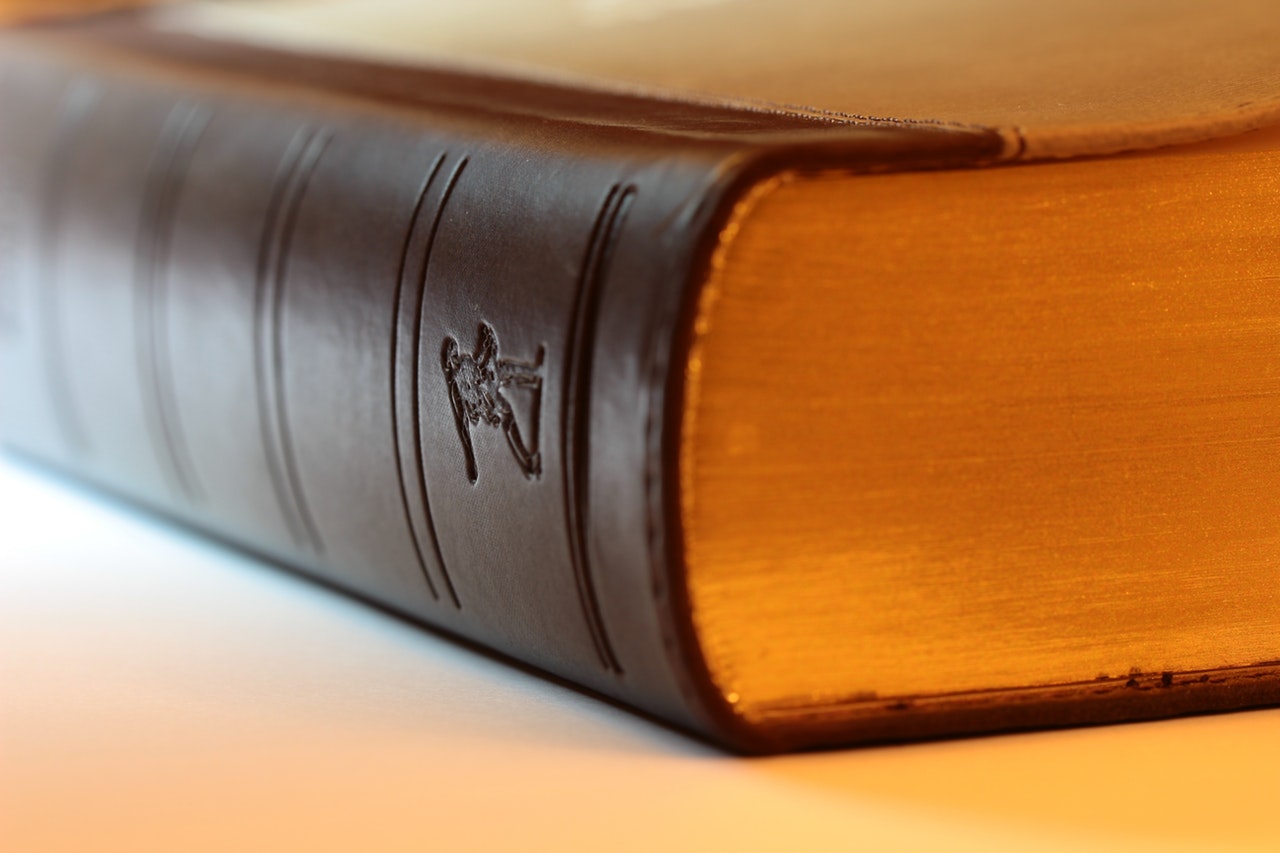 Under PC 647, revenge pornography, also known as “cyber exploitation,” is defined as someone who “photographs or records by any means the image of the intimate body part/parts of another identifiable person, under circumstances where the parties agree or understand that the image shall remain private, and the person subsequently distributes the image taken, with intent to cause serious emotional distress, and the depicted person suffers serious emotional distress.” Intimate body parts are any portion of the genitals, anus, and breasts. They do not need to be completely exposed to be considered revenge pornography.

An example would be a couple, Stephanie and Jacob, that decided to make a sex tape on Jacob’s iPhone. Stephanie and Jacob are both aware that this is going to be recorded, but Stephanie is under the impression that it is going to remain private between them. One day, Jacob gets mad at Stephanie and posts a clip of the video on Instagram that clearly shows her identity while performing sexual acts. Jacob knew this would embarrass and traumatize Stephanie but continued with the act anyways.