What Is California’s Fire Camp Program and Who Is Eligible? The Nieves Law Firm, APC 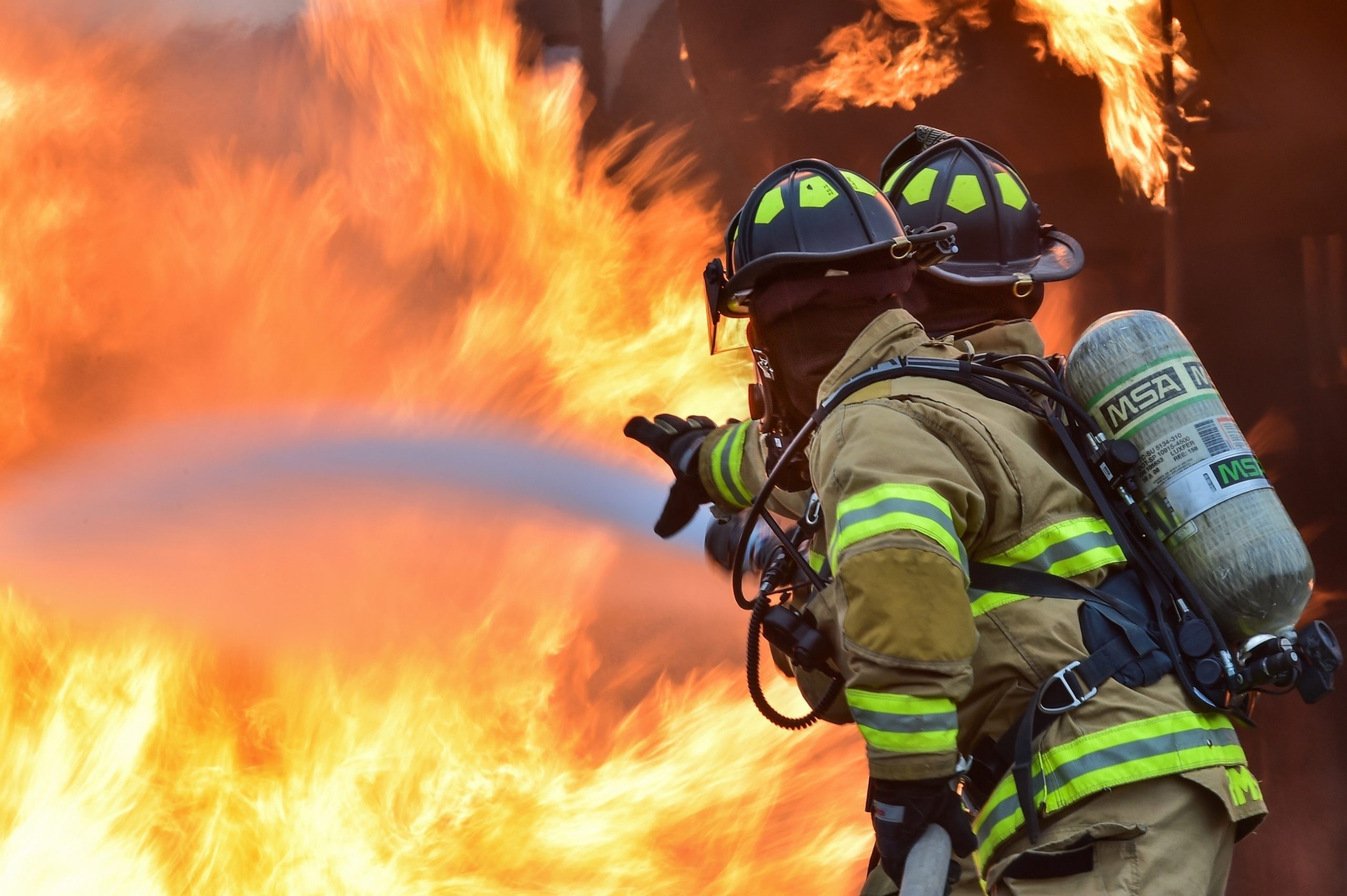 In California, “fire camp” (formally referred to as “California Conservation Camp”) is an alternative sentencing option that many convicted individuals and their families ask legal counsel about. This is often because they have heard that participants in fire camp get extra time served counted towards their sentence. While it is true that being assigned to fire camp can allow a convicted person to serve less time overall than they otherwise might in state or county custody, not every person in California is eligible to participate in this program.

Assignment to fire camp is only available to individuals with a minimum-custody status. Good behavior is highly valued, and inmates with histories of excessive misconduct are generally considered ineligible. Further, individuals must be both physically and mentally capable of performing strenuous manual labor for a period of several months.

In addition, some convictions can render an applicant ineligible for fire camp: murder, rape, kidnap, and arson. Applicants are also ineligible if they are serving a life sentence, have a felony hold, have ever been deemed a “prison gang member,” or have been sentenced for an escape attempt.

What is Fire Camp?

As the nickname suggests, the “fire camp” experience is defined by the opportunity to fight fires. However, that’s not all conservation camp entails. Only “fire line qualified” individuals fight fires. Other fire camp participants are incarcerated individuals who take positions at the camps as cooks, laundry workers, landscapers, and water treatment plan workers. Even fire line qualified participants are not fighting fires all the time. When not fighting fires, participants take on conservation projects.

California Conservation Camp participants make up 27% of the state’s firefighting force. The demographics are similar to the demographics of California’s general incarcerated population: while most people involved are adult males, women and juveniles can also participate in fire camp.

A major criticism of California fire camps is that, upon release, participants may struggle to receive a local firefighting position. Those positions generally require EMT certifications, which must be denied for applicants with certain specified convictions, and which may be denied for all other convictions. In September 2020, Governor Newsom signed Assembly Bill 2147, which allows fire camp participants to apply for a dismissal of their charges immediately after release from custody. Though some convictions cannot be dismissed, Assembly Bill 2147 is beneficial to former fire camp participants because it allows them to petition for a dismissal as soon as they leave prison.

Critics of California’s inmate fire camps point out that participating inmates earn very little money for doing work that is not only extremely labor-intensive and dangerous, but also essential. As mentioned above, incarcerated individuals make up 27% of California’s firefighting force. In this light, the argument that California is taking advantage of inmates who hope to spend time outdoors and earn custody credits appears reasonable. Ultimately, fire camp participation offers significant perks—but those perks should be considered alongside the very real drawbacks.