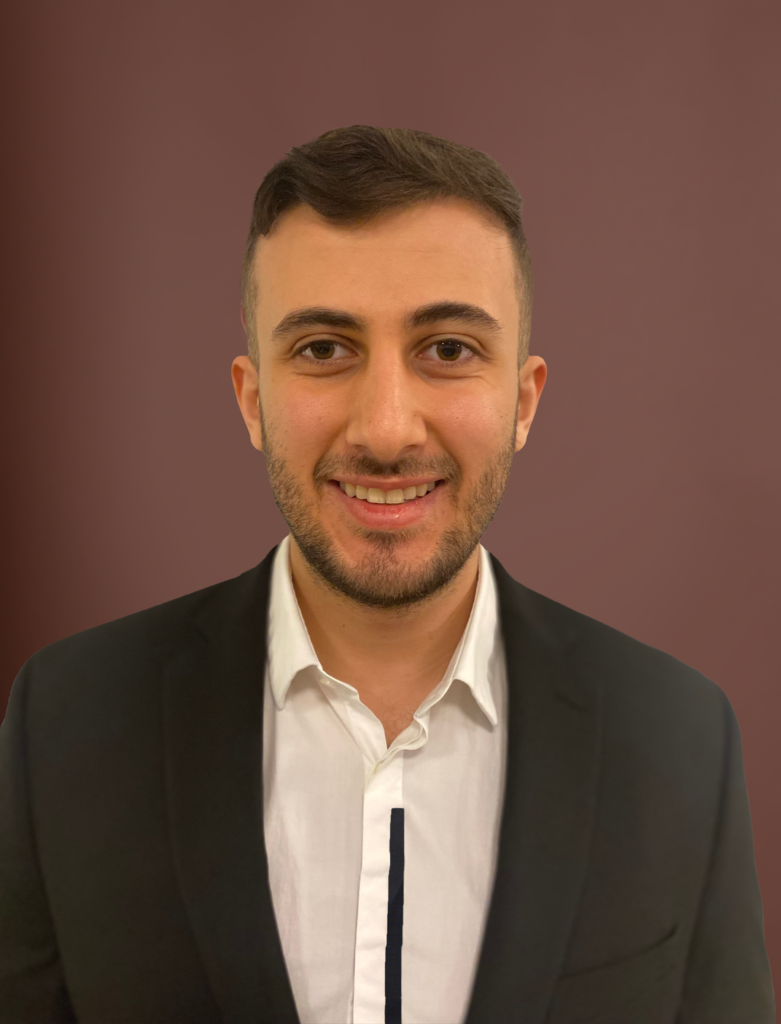 Hamza Yaish is a legal assistant at The Nieves Law Firm. Born and raised in Amman, Jordan, Hamza moved to the United States after graduating from high school to pursue an undergraduate degree from UC Berkeley. Growing up, Hamza was heavily involved in Model United Nations (MUN), through which he discovered a passion for debate that ultimately led him to pursue a career in the legal field. Hamza considers it a privilege to help the less fortunate through the legal remedies provided in the criminal justice system, and he is dedicated to using his passion for criminal law to advocate for individuals who have found themselves caught in the justice system due to circumstances beyond their control.

Hamza obtained his bachelor’s degree in Legal Studies from UC Berkeley. Through his subsequent university courses, particularly “The Aims and Limits of Criminal Law,” he developed a fascination with the US criminal justice system and its complexities that made him want to further explore the field of criminal law. As a legal assistant, he gets to use his knowledge of the law and the justice system to help attorneys provide high-quality legal representation to clients every day.

Hamza is a dual citizen of Jordan and The United States. He is fluent in English and Arabic; has conversational proficiency in French; and rudimentary proficiency in Spanish. When he is not assisting attorneys or clients, he enjoys spending his free time working out, engaging in sports, playing video games, and exploring the world.