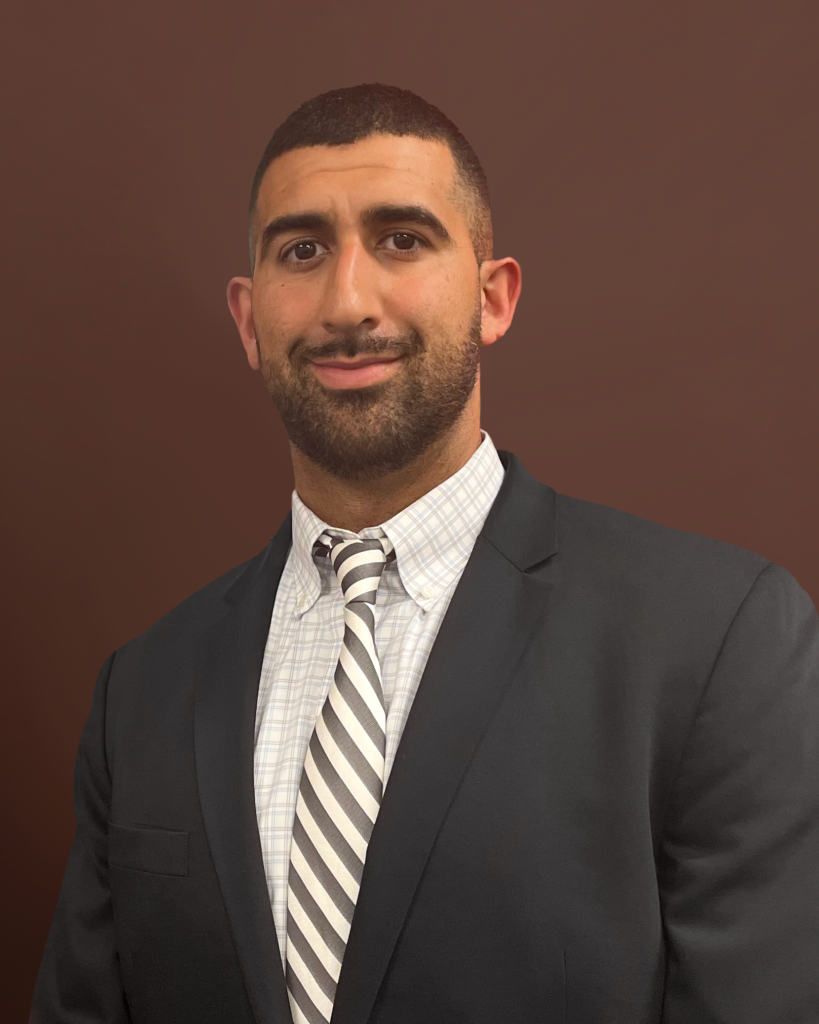 Criminal defense attorney Jose Gonzalez prides himself on his client relation skills and goes the extra mile to ensure each of his clients feels informed at each step of the legal process. He comes from a Mexican working-class family and attributes much of his tenacity and work ethic to the example his parents set for him. He believes that truly helping a client with a legal matter stretches beyond the work he does in court, and he does his best to ensure that he develops a holistic legal plan that takes clients’ past, present, and future goals into account.
Jose completed his undergraduate studies at U.C. Berkeley where he majored in Political Science. He went on to obtain his law degree with an emphasis in Criminal Justice from Santa Clara University. During law school, he worked as a clinical intern with the Northern California Innocence Project (NCIP) where he was able to help exonerate an innocent woman who had spent 17 years at a womens’ correctional facility. His time as a clinical intern with NCIP emphasized the importance in maintaining vigilance in methods of investigation and the enormous gravity of providing effective counsel. Jose also completed various internships with the Santa Clara Public Defender’s office, where he ended up working as a public defender after passing the bar. This provided Jose the opportunity to gain valuable experience litigating cases and developing his trial skills.
Jose is bilingual and can read, write, and speak fluent Spanish. He credits his interactions with his many monolingual non-English clients (of all languages) to helping him develop and hone his skills as a legal counselor. Jose sees the criminal justice system as a language that needs to be translated clearly to his clients and hopes to empower them to make knowledgeable decisions on their cases.
When he is not prepping his clients’ cases, Jose enjoys running and working out. He has completed seven marathons, and his hobbies include watching boxing, football, or spending time with his nieces and nephews (of both human and dog forms).

“Bryan Stevenson put it best when he stated, ‘The true measure of character is how we treat the poor, the disfavored, the accused, the incarcerated, and the condemned.’ I became a defense attorney to speak truth to power and ensure that every person’s humanity is placed before their current circumstances.” – Jose