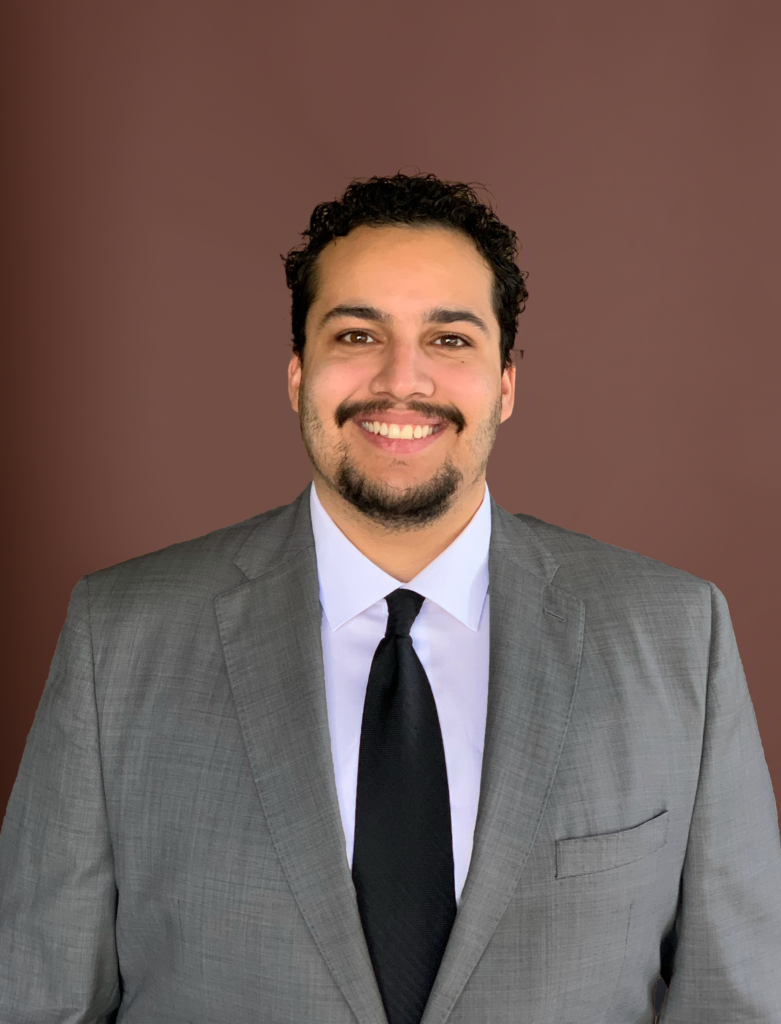 Julian Cuyjet is a Bay Area native, growing up in Daly City, and serves as a File Clerk at The Nieves Law Firm. He firmly believes that people need to stop thinking that individuals accused of crimes are criminals before they are given a fair trial, and that helps drive his passion to do his best work when assisting attorneys and clients at The Nieves Law Firm. While Julian believes there are flaws in the current legal justice system, he also understands just how impactful it can be when there are good people in it. That’s why he chose a career in the legal field.

Julian attended the University of Puget Sound in Tacoma, Washington, majoring in International Political Economics with a focus on African American Studies. Much of his coursework had a legal focus as he followed a pre-law track within his major. He plans on attending law school in the near future to pursue a career in criminal law so he can serve as a pillar in the Bay Area legal community.

Julian understands that most people don’t have a positive experience when dealing with the justice system and he wants to be someone who changes that narrative. His ultimate goal is to help create large-scale change within the current justice system through his legal work, making an impact that lasts long after he stops practicing as an attorney.

In Julian’s spare time he likes watching basketball games and taking in the amazing views the Bay Area has to offer. He is a big Golden State Warriors fan and frequently attends home games at the Chase Center. He can also be found taking hikes throughout the area to help clear his mind.