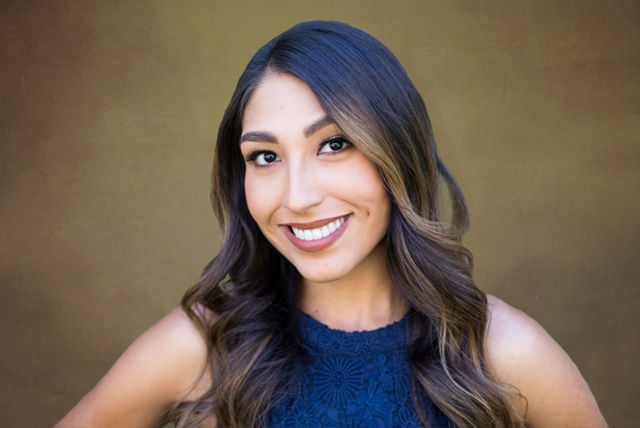 Jessica was born and raised in Albuquerque, New Mexico and has recently moved to the Bay Area to pursue a career in Criminal Justice/Psychology/Law. Her interest in the Criminal Justice System began at young age, when she first learned about the consequences and harsh realities of the justice system that were placed upon her family. Since then, she became a crime, behavior, and law enthusiast and has gone on to complete 6 years of post-secondary education, to include, a Bachelor of Arts with a double major in Psychology and Criminology, as well as a Master’s in Legal and Forensic Psychology.

Jessica is passionate about mental health reforms. During her undergrad she worked as a student advocate for the University of New Mexico, Refugee Well-Being Project. As an advocate she worked directly with refugees from Afghanistan, Iraq, and the Democratic Republic of the Congo. She worked to advocate and mediate the complex refugee experience which consists of policy issues, mental health perspectives, education, social exchange, oppression and diversity. Working with underrepresented populations influenced Jessica’s educational trajectory in her Master’s program. She sought to learn about persons with mental health issues and mental health reforms that are directly impacted by Law Enforcement, Crisis Intervention, Incarceration, Recidivism and Treatment. Her Master’s capstone was written on the “Implementation of Cross-Collaborative Training: Effects on Officer Responses to Persons with Mental Illness (PwMI).” The most important lesson that Jessica has learned from her personal and educational experience is that crime, psychology, and the law can work against each other, as well as in tandem with each other. To her, the scales of justice should not lean to heavily on one side but should attempt to balance each other out. Jessica is in pursuit to find her place in the field of Criminology, Law and Psychology to help in promoting fairness and diminish systemic bias, disproportionality, and socio-economic disparities found in the justice system.

In conjunction with her collegiate experience, Jessica has professional experience working in customer service, as well as government contracting as Technical Analyst and Assistant Project Manager. Her hobbies are spending time with her family, boyfriend, friends, and her pups; traveling; eating; and completing physical fitness challenges, like Spartan races!

Our compassionate team of attorneys prioritize your health and safety. The Nieves Law Firm intends to continue conducting all consultations remotely for accessible legal guidance during this stressful time. If you or a loved one require assistance from accomplished criminal defense attorneys, call our office today.