Rape and 22 Other Felony Charges 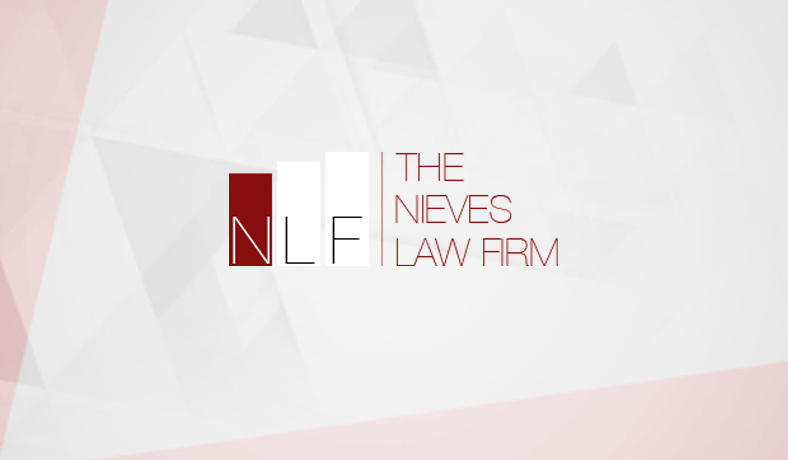 Outcome: Client Pled Guilty to One Count of Accessory After the Fact

Client was arrested and arraigned on 23 felony charges ranging from assault, battery, and rape after an intimate partner claimed that consensual intercourse was not consensual. The Nieves Law Firm was able to secure a dismissal of 22 of the 23 charges at a preliminary hearing, resulting in the client pleading no contest to one charge of PC 32 (Accessory After the Fact) which is not sexual or violent in nature. Client was also immediately released from custody.