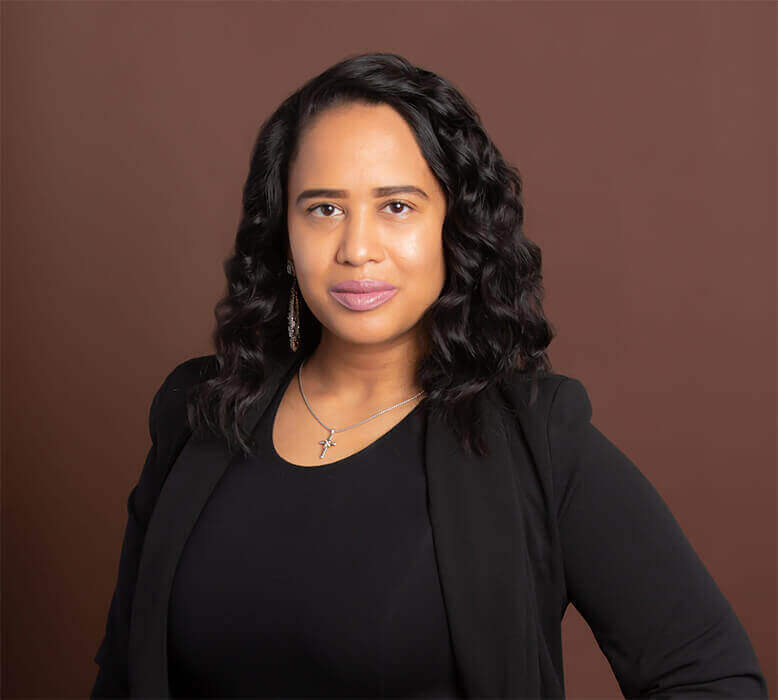 When you are charged with a criminal offense, you need a strong, experienced, and committed advocate. It’s a role that Jo-Anna Nieves has assumed many times, with great success. Jo-Anna began her post-bar legal career at the Sacramento County District Attorney’s Office, which gives Jo-Anna a rare perspective that she uses to support, advise, and defend you.

“I love criminal law. It’s captivating and I’m passionate about it,”

Jo-Anna is committed to mounting the best possible defense for what she calls “hard working, family-oriented, successful professionals who aren’t career criminals… some are falsely accused, others make a bad call like driving home after a couple glasses of wine at a work event.”

Jo-Anna was 20 years old when she graduated from Florida State University with a Bachelor of Science degree in both Multinational Business and Finance. She went on to earn her J.D. from Florida State University in May 2009, where she was also a member of Theta Nu Xi Multicultural Sorority, Inc. Jo-Anna started her legal career by interning with the Sacramento County District Attorney’s Office, where she gained experience in the arraignment of misdemeanor and domestic violence offenses, the prosecution of adult sexual assault crimes, and felony preliminary hearings. After Jo-Anna passed the California Bar, she continued her career at the Sacramento County DA’s Office. She gained experience in the misdemeanor trial unit, negotiating plea offers, arguing suppression motions, and prepping cases for trial. She also built a rapport with members of the legal community, and further developed her trial advocacy skills.

Two years later, she accepted a position as a trial attorney at a creditor’s rights law practice in Los Angeles, where she effectively litigated over 400 cases by reaching favorable resolutions for her clients by way of settlement prior to trial and maintaining a success rate of 95% for over 100 cases that went to trial.

In 2012, Jo-Anna started The Nieves Law Firm, APC, to help restore the reputation of those caught in California’s criminal justice system. Since opening her own office, she has successfully represented defendants charged with assault and battery, DUI, contempt, drug offenses, sexual assault and other sex crimes, robbery and other theft crimes, fraud, and domestic violence and other violent crimes. She also has an impressive track record in civil litigation matters such as civil harassment, domestic violence, workplace violence and elder abuse restraining orders.

Jo-Anna has served as a mock trial coach for El Centro Legal de la Raza’s Youth Law Academy and their Advisory Board for several years and is a member of the Earl Warren Inns of Court. Jo-Anna also taught at Stanford Law School in 2018 and 2019 – educating future lawyers about Trial Advocacy. She is admitted to practice before all courts of the State of California and Florida and is admitted for federal practice in the United States District Courts for the Northern, Eastern and Central Districts of California.