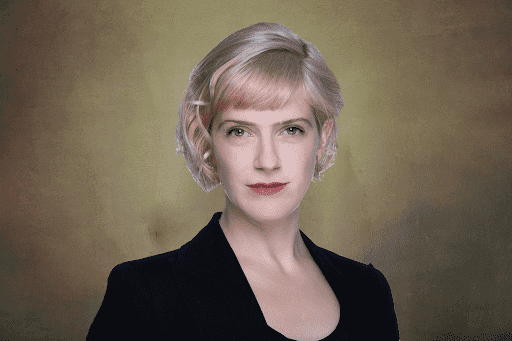 A Bay Area Native, Roxane Farmer has over a decade of experience working in criminal law and defense. She graduated with Highest Honors from the University of California, Berkeley, in 2008 and worked for the Department of Justice in Washington D.C., and then as a paralegal on a multi-defendant homicide case in Marin County before attending law school.

While at U.C. Davis School of Law, Roxane worked on death penalty cases at the California Appellate Project, and received a grant through the King Hall Legal Foundation that funded her work as a state certified intern at the San Francisco County Public Defender’s Office. Roxane also externed at the Sacramento County Public Defender’s Office, where she argued suppression motions, argued for pre-trial release of incarcerated clients, and wrote motions. Roxane also participated in the Prison Law Clinic at U.C. Davis, responding to prisoner inquiries about conditions of confinement and preparing prisoners for parole hearings.

In addition to working on criminal law issues throughout law school, Roxane was an exemplary student. She was the T.A. to the Dean of Student’s in his Constitutional Law class and advised first-year students on how to succeed in law school. During her final year, Roxane was one of two students on the Law School Admission’s Committee and, together with faculty, selected the incoming law class at U.C. Davis.

Roxane passed the California Bar Exam in 2014, and the Alaska Bar Exam in 2016. She was a judicial law clerk in Anchorage for two years before joining the criminal and habeas team as a staff attorney at The United States Court of Appeals for the Ninth Circuit.

Most recently, Roxane worked at the San Francisco County Public Defender’s Office where she represented clients charged with misdemeanors and second-chaired  homicide cases. As a public defender, Roxane did jury trials and had a robust motions practice that resulted in frequent dismissals of her clients’ cases. In addition to trial advocacy, she performed extensive legal research and writing on serious felony cases.