What is the Difference Between Probation and Parole? The Nieves Law Firm, APC 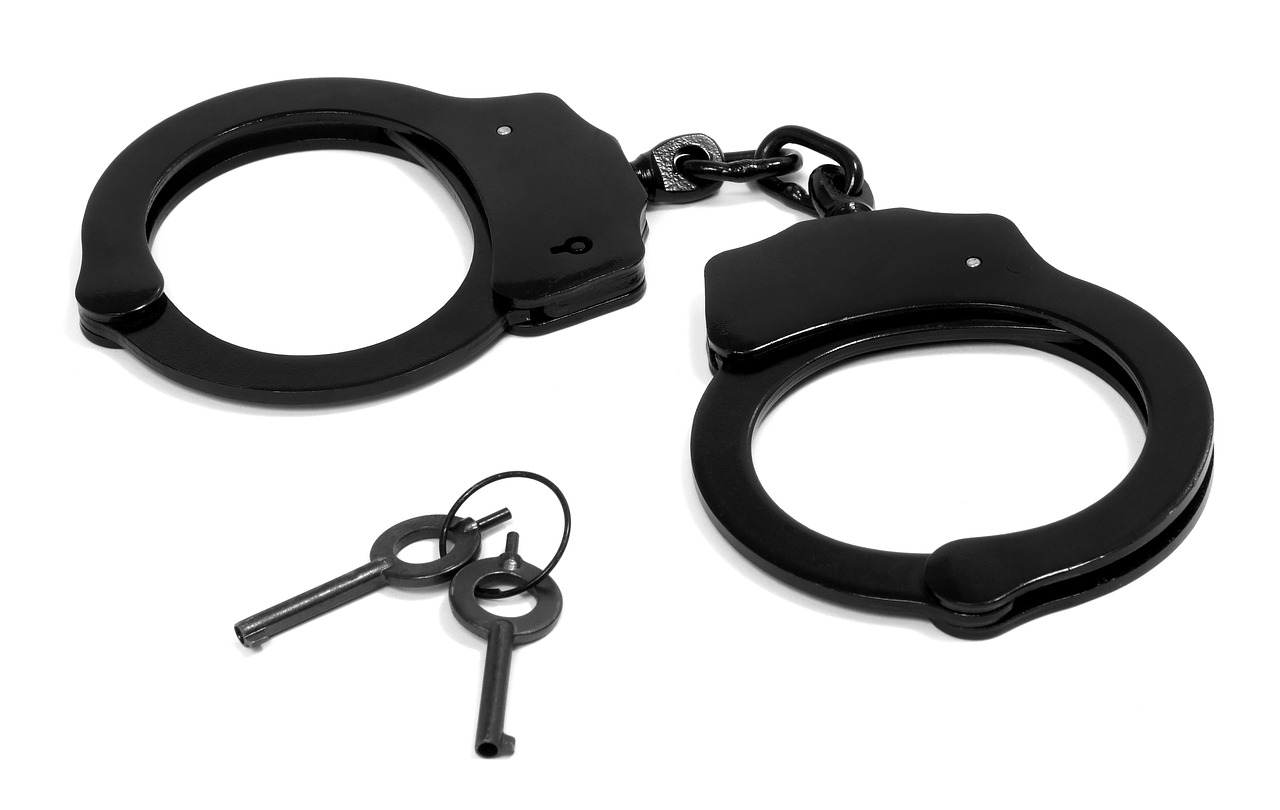 Probation is a period of time served in lieu of jail time or commencing after release from custody.

For example: A defendant is convicted of a 1st DUI offense.  A DUI has a maximum penalty of 6 months in county jail. Rather than going to county jail for 6 months the defendant receives credit for time served of the one night they spent in custody and gets placed on probation.  This leaves 179 days towards the 180 days maximum that the defendant did not serve in custody.  If the defendant violates their probation then they can be sentenced up to the additional 179 days that they did not serve.

Parole: after convicted of a felony crime and serving time in state prison an inmate can be released from custody and placed under the supervision of a parole officer. The inmate will then be referred to as a “parolee” and will be required to comply with specific terms and conditions of parole including but not limited to: reporting to a parole office, subjecting their person, vehicle, and home to search, restrictions on areas of visitation and items in their possession, random drug testing and more.  If the parolee fails to follow the conditions, then parole can be revoked and the parolee can serve additional time in custody.

The primary difference between probation and parole is the length of the supervision and the amount of supervision. Probation can be informal or formal up to 5 years while parole is supervised and can last up anywhere from 3-5-10 years or even life depending on the crime. Informal probation does not require reporting to a probation officer rather it is up to the probationer to stay out of trouble and comply with the terms – so long as they do so then their probation will expire naturally. Formal probation and parole requires actual reporting and check in with a supervising officer – there is a higher level of accountability required.

If you have questions about parole or probation or are curious about the relief available to you for terminating your supervision early contact The Nieves Law Firm in Oakland, CA for a free consultation at (510)-588-8580.